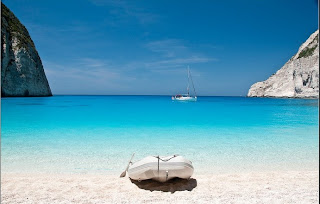 Like most love affairs, my decades long relationship with Greece is complicated.

I get weak in the knees and teary eyed when my ship pulls into port in Naxos; I curse the slow plodding bureaucracy that keeps me from settling there permanently. I hotly defend Greece's wacky economic policies; I am jealous when they let illegal immigrants hang around to mooch off tourists but boot me out after 90 days. Coming around a mountain pass, my tummy does a slow lazy barrel roll at the beauty I see before me; seeing plastic water bottles and a million cigarette butts thrown on postcard-perfect beaches makes my stomach heave. 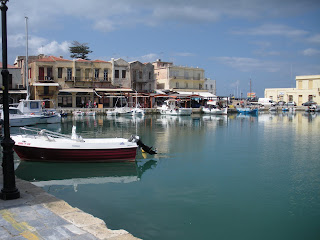 I have to remind myself that my own country probably has as many dichotomies and perhaps I just can’t see them anymore.


I have to remind myself about the centuries of wars, invasions and struggles Greece went through that perhaps has left them with customs my North American mind sees as counter productive. 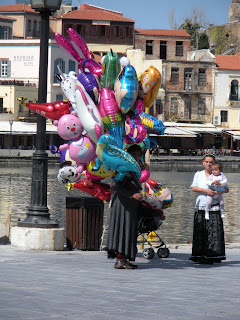 It’s been a year now since I applied to the Greek government for permission to buy a tiny scrap of land in Crete. One (1) year. The bureaucrats in Athens assure my lawyer that the file is indeed being processed. Fees have been paid, papers have been notarized and stamped, my government has assured the Greek Minister of Defense that I am not a criminal and my banker has assured them that I have a few bucks so as not to burden their economy. Yet, my paperwork sits in some civil servant’s in-basket waiting…. who knows what to make me legal. One year. 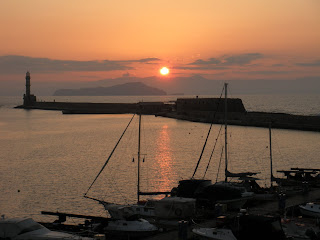 Let me crass but frank: I have a bit of money – not wads, but just enough to build a reasonably nice house and maintain it respectably. I have my own gold-plated Canadian health plan. I have my own income and don’t want to take anyone’s job away in Greece. I want to settle into my adopted village in Crete and contribute by being a community volunteer (I’m partial to helping animals and the environment.) The building of my little house will employ lawyers, bankers, engineers, architects, contractors, plumbers, electricians, labourers and landscapers. 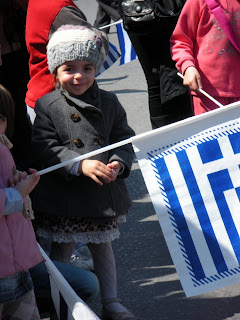 I will need local people to maintain it for me when I am not there. I will pay taxes and permit fees (LOTS of permit fees). I have no immediate plans to knock over a bank or a souvlaki shop and, as near as I know, I carry no communicable diseases except the odd cold I pick up in Frankfurt airport. I behave reasonably well in public (sometimes I laugh too loud) and I have no plans to open a disco bordello on my land. I will likely keep at least one vineyard in brisk business. And yet….. one year has passed while the Minister of Defense anguishes over my application. Meanwhile the Greek economy makes daily headlines around the world about how their economy continues to tank. 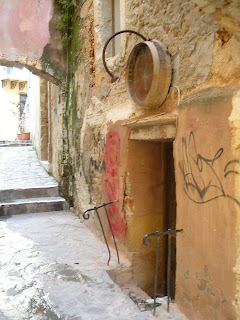 Assuming the Minister of Defense holds his nose and eventually signs my permit to buy land, I then have to face the fact that the enormously stupid Schengen Treaty only allows me to visit for 90 days at a time. Oh yeah, and I have to remain OUT of the Schengen Zone for 180 days before being allowed back in. Was it something I said?

It’s complicated, this affair of the heart. Exhausting, exhilarating, frustrating, fulfilling, a test of wills and endurance and faith … complicated. 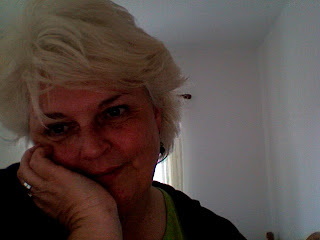 With deepest love and affection,